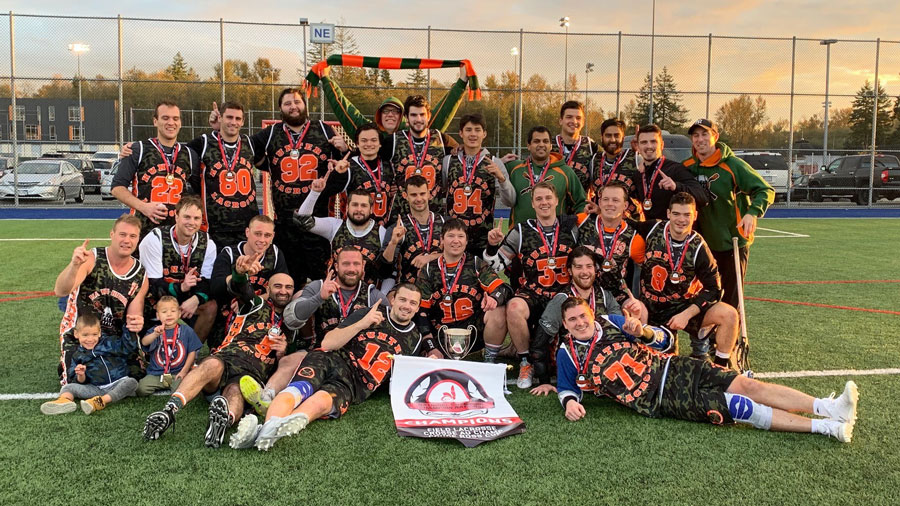 The Canada West Field Lacrosse League hosted the 2019 Ross Cup Senior Mens Field Lacrosse at the Willoughby Community Park in Langley October 12-13, 2019. It was BC sweep as the Hunters (Coquitlam) defeated the Whalley Ballers (Surrey) 11-8 to win the gold medal and Ross Cup, with the Ballers settling for the silver medal. Earlier in the day, the New Westminster Warlocks took out Team Saskatchewan 12-8 to claim the bronze medal. It was the third time a team from Coquitlam won the Ross Cup, with the previous title coming in 1994.